Why should your kids watch Shark Tank India? 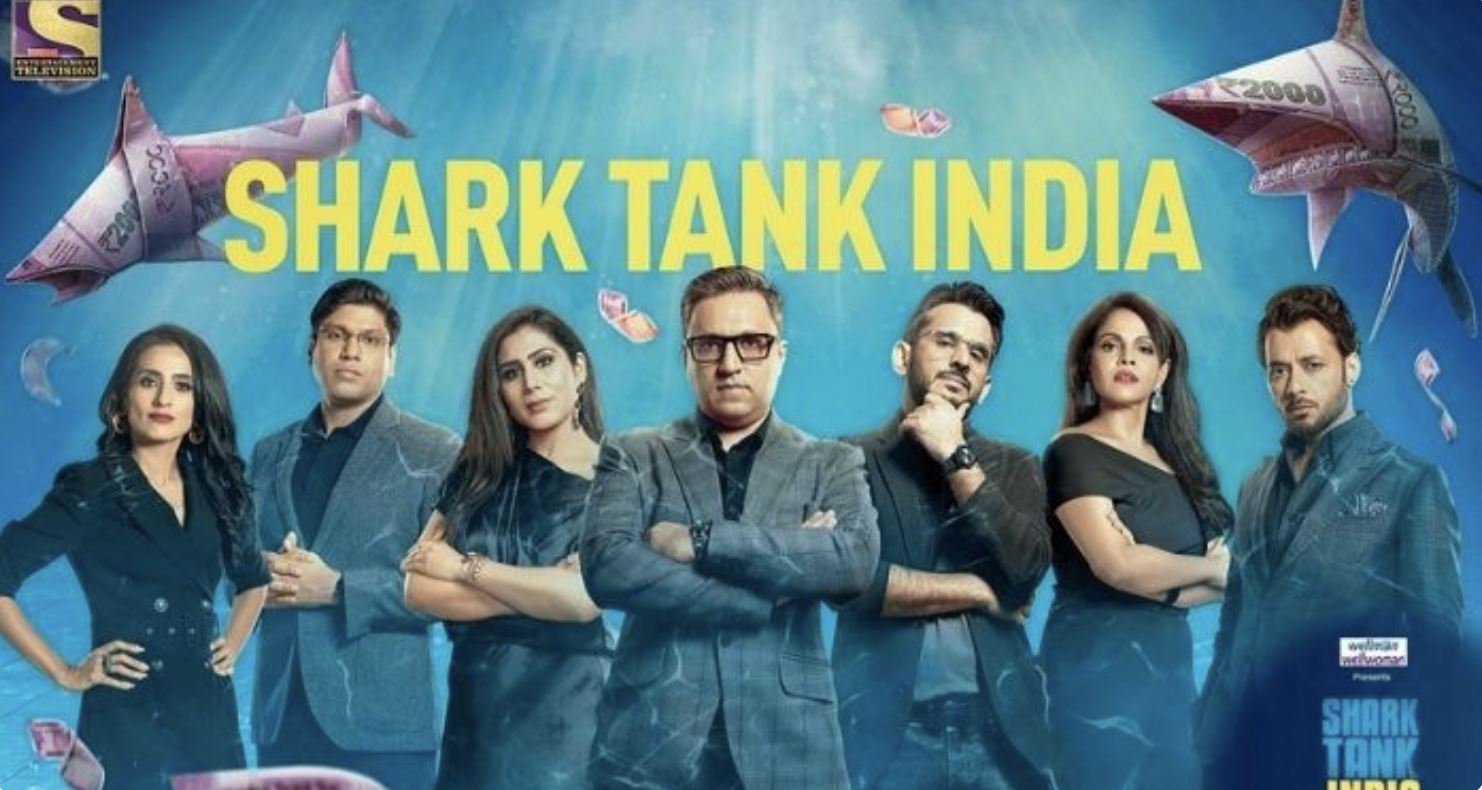 What is Shark Tank India?

Shark Tank is one of the most popular reality shows on television. The show found its footing in India with its first season being an enormous success. Here are some things you should know about Shark Tank before season 2 comes out.

The idea behind the show is simple: entrepreneurs pitch their ideas to a panel of investors in the hopes of getting funding for their business. This has made Shark Tank a highly entertaining show, as viewers get to experience what happens when entrepreneurs present their idea, fight for them and negotiate with investors.

It has also made Shark Tank an incredibly successful show. The original version of the show has been running for 6 seasons and had over 100 episodes aired. It's still running and continues to be just as popular as when it first started, which bodes well for future seasons of Shark Tank India as well. It's all about getting a deal that works for both parties. The sharks have the cash to invest but they will only part with it if they think there is potential for growth and profit.

This is a great opportunity to teach kids about entrepreneurship and business.

The show provides a window into entrepreneurship for kids

It's not just about outstanding business ideas and intrepid entrepreneurs. It's also about the quirky and cool personalities who are trying to make it big. Shark Tank India will give you a window into the growing world of start-ups for kids who may want to follow in their footsteps.

The show features real people with real ideas building real companies. That means children can see what it takes to start a business, instead of just reading about it in a textbook or hearing about it from their parents. It’s both exciting and frustrating to watch these entrepreneurs present their ideas, work with each other and interact with the investors — all things that are a must when doing business.

It Can Be Empowering

Most children have an innate sense that they will be able to succeed in life, but watching shows like Shark Tank can show kids that they have more control over their lives than they may realize. It makes them dream big and achieve bigger.

It's a chance to see different personalities and approaches to business.

I think that's one of the things that makes "Shark Tank" India so appealing. There's so much variety on the show. They're all very different people. I've always thought that was important for kids to see -- that there is no one magic potion to be successful but unique approaches.

It can stir their imaginations.

Shark Tank India is the best show in India to learn about how business is done and what it takes to succeed as an entrepreneur. The show brings together some of the most successful people from Indian businesses on one platform, bringing their stories, struggles and life learnings forward.

It also helps young people interested in starting their own businesses understand the challenges and risks that entrepreneurs face as well as how to go about solving them.

It's a lesson in the hard work that goes into success.

Shark Tank is an excellent opportunity to teach your children some important lessons about business and success and the importance of hard work. No startup becomes successful over night - and the show portrays the hardships that often go unnoticed.

In many episodes, you will hear the entrepreneurs talk about their setbacks along the way. That is part of success and your kid needs to understand that it's not all glitz and glamour as some might believe when watching this show.

That isn't all your child can learn from Shark Tank though. The show also provides a great lesson in how to never give up on a dream or goal. In fact, many of the entrepreneurs who appeared on Shark Tank have failed many times over before appearing on the show. Yet as long as they kept going, they eventually succeeded in making their dreams come true.

It can inspire them to think outside the box.

When you talk about inspiring children to think outside the box and become entrepreneurs, a reality show like Shark Tank can be one of the best educational tools.

The show where aspiring entrepreneurs and innovators pitch their ideas to multi-millionaire investors can help kids deal with the fear of failure and develop their business acumen.

While there have been reality shows similar to this, Shark Tank is unique since it offers a holistic experience of how an entrepreneur can get his or her idea off the ground.

Shark Tank India should be a great inspiration to students and those young entrepreneurs who are struggling to kickstart a business. It will show them that there is a way to achieve your dreams no matter what field you belong to. However, it is also important that kids watch the show with their parents and not independently as some of the concepts may not the easiest to understand and some comments from Sharks may need more context or explanation to be provided by parents. 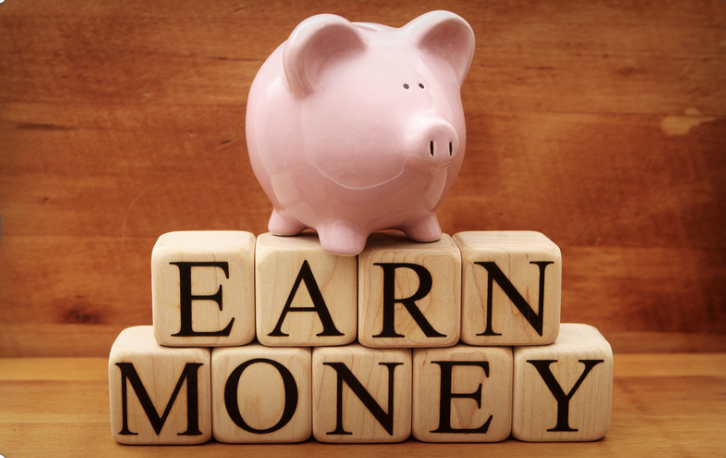 Preparing the next generation for real world is possibly the best that we all can do. Here is our effort to make an impact on lives of Teens. 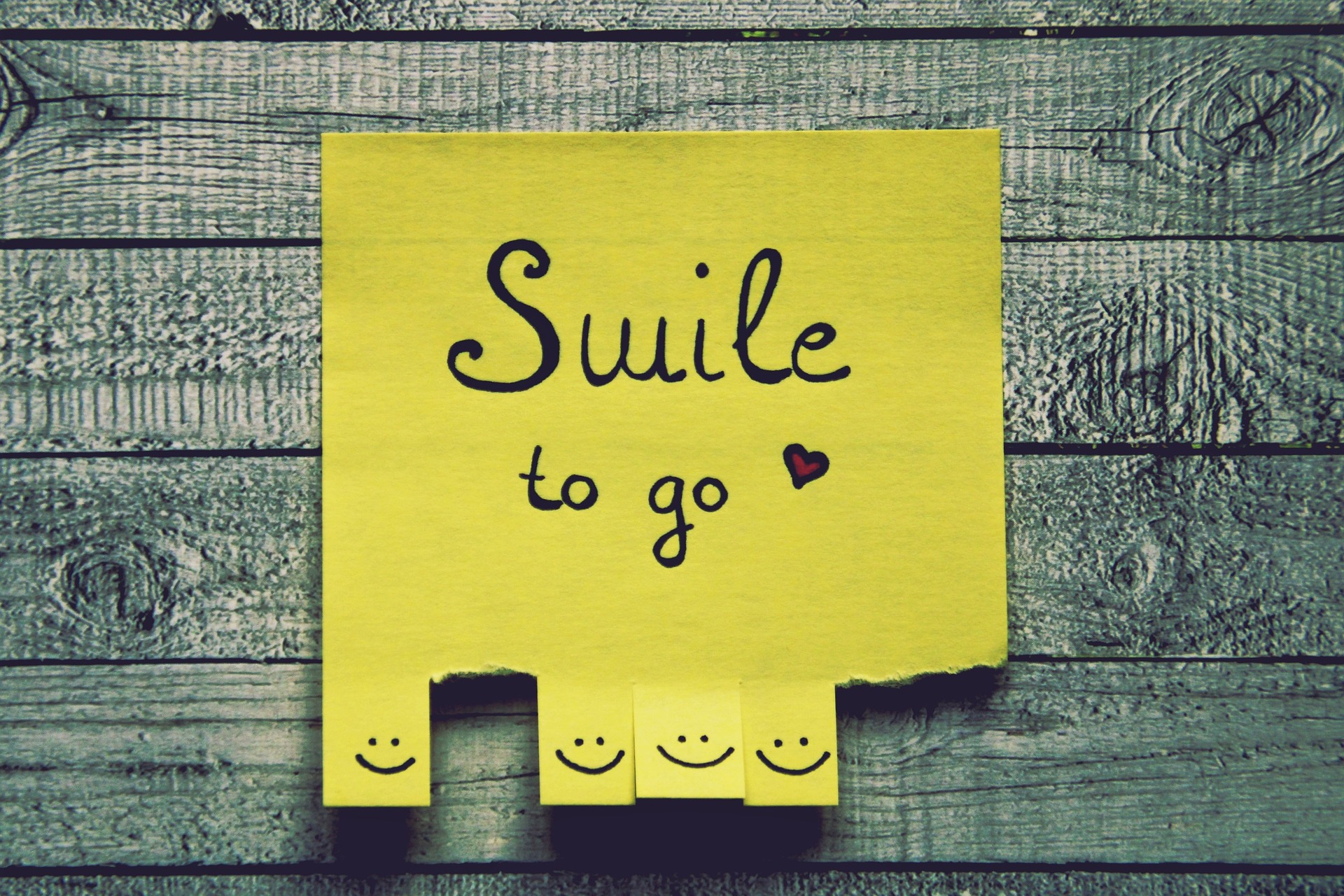 Laughter is the best medicine! 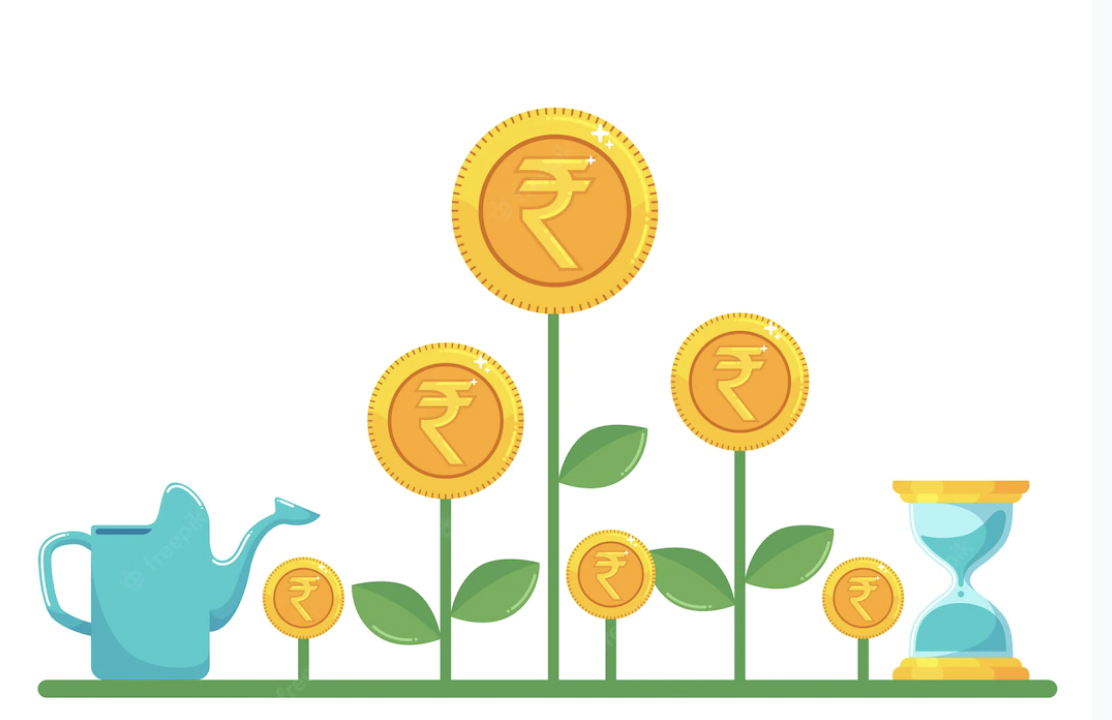 Fast track your Financial learning journey and unlock your potential.